Animals of the Pacific Temperate Rainforest: 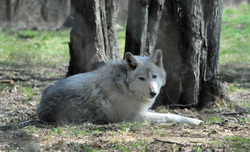 Fact about Grey Wolves:  Grey Wolves may eat anywhere from 20 to 30 pounds of meat! However, Grey Wolves can also last 14 days between meals without any signs of illness.

Physical and behavioural adaptations:  The grey wolf has many different hunting techniques to capture their prey. When in pursuit of prey, grey wolves have amazing hearing to echolocate their prey, good night vision to find their prey in the dark, and they have the ability to chase preys at speeds up to 64kmph. In addition, they can cover up to 28km of range in a single trot, and have great stamina to continuously chase preys for days and nights. They also have adaptations that allow them to survive in the colder parts of the forest. When walking in the cold snow, grey wolves have footpads to keep their feet warm while walking on the snow, have a wide feet spread to prevent them from sinking in the snow and mud when running at high speeds, have a big fur coat to keep away the moisture and the cold from their bodies, have a strong sense of smell, and have motion sensitive vision so they can detect predators far away.
Listen to Grey Wolves howl 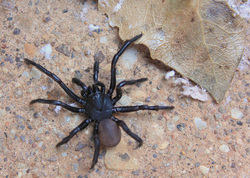 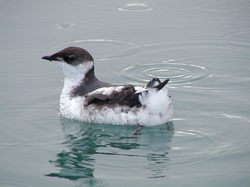 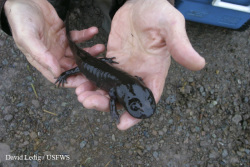 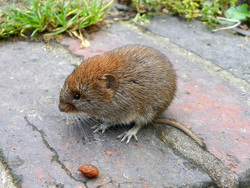 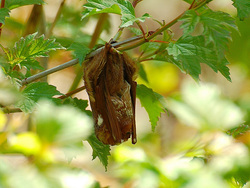 Fact about Red Bat:  Even though Red Bats are the colour red, they can camouflage well in the trees due to the fact that they resemble dead leaves when their wings are folded over their bodies. 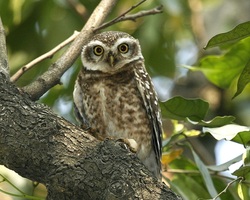